Welcome to the first part of our Arduino tutorial , Arduino Basics. First of all, lets take a little time to know what Arduino is. Arduino is an open source electroinc platform for making cool electronics project. It is an easy to use, cheap, open source, easily available platform. It’s core is ATmega-328P chip(datasheet). It supports a wide range of peripherials and programming is also easy.

Basically any Arduino project requires two basic things i.e the hardware connection and the code to run. You can easily buy Arduino at Amazon and get the IDE to write the code from Arduino’s official website. You can download Arduino for Windows, Linux as well as Mac. Basically, the working of projects based on Arduino can be simplified into following steps.

So, what is an Arduino board?

When we use the term Arduino, we generally mean Arduino board. It is the heart and brain of any Arduino Project. You connect all your peripherials to Arduino board and also upload your code to the board. There are various Arduino boards variations. To know about all of the boards click here. We will discuss 3 major boards here and they are:

So these are the most basic things you need to get started with Arduino. Hope you liked it. We will discuss more things in our second part Arduino And Leds. We will also discuss many stuffs in upcoming parts. If you have any queries related to topic, leave a comment. To follow future parts of this tutorial, follow our Facebook page. See you on next part.

In this article we are going to discuss on how … 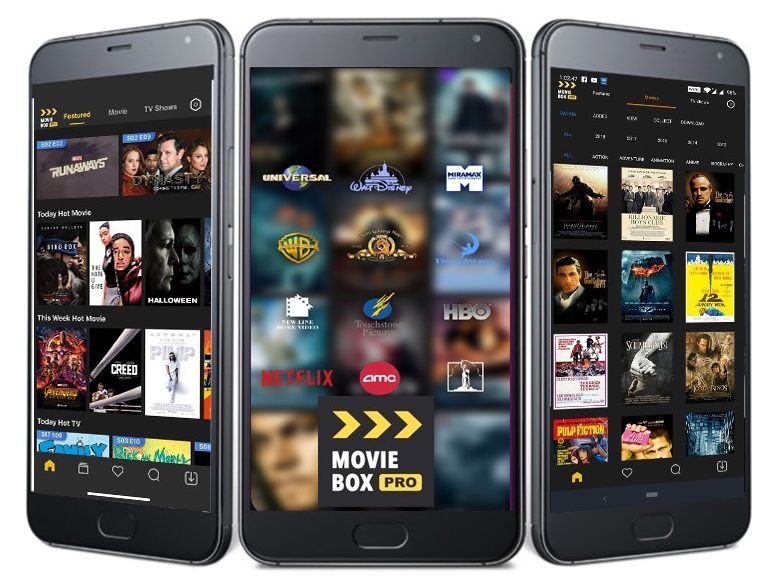 Download torrent movies and tv shows for free in iphone. …