Video game streaming has become huge in the gaming world over the past few years. Building off the success of “let’s play” videos that were popular on YouTube in the 2010s, live-streaming lets game enthusiasts see their favorite teams play in competitive matches or their favorite personalities react to developments in real-time. Given the rapidly increasing popularity of esports, and the cash prizes involved, it’s not hard to see why gaming is becoming a career for players with serious skills.

Of course, streamers have also found ways to make money through donations or by monetizing videos. Gamers who want to get in on streaming for themselves will need some good equipment and a plan to stand out. While streaming is most commonly done with PC games, there’s nothing stopping you from streaming on a console. Just take a look at these tips for what you’ll need before you start streaming for the first time. 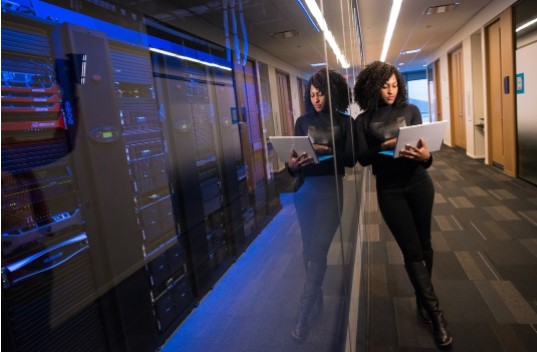 Online games like League of Legends, Team Fortress, Battleground Unknown, and Fortnite often get the most views compared to other games, and if you’re hoping to take advantage of competitive streaming, you’ll need reliable game servers. Nothing ruins a multiplayer game like bad servers, and they’ll end your streaming career before it starts as well. Having dedicated servers means that you, your friends, and even your competitors will keep a lag-free connection to the game, which means an optimal performance and viewing experience.

Even if you don’t use your own dedicated servers, you’ll want to stick to games from game developers who have DDoS protection on their servers. This helps ensure that there won’t be any downtime for any reason, so you can stay connected with your viewers when it matters most.

You need a brand 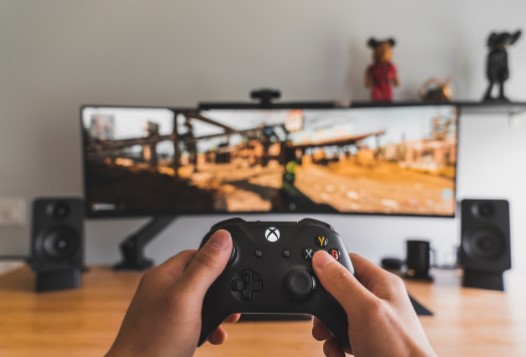 Have you ever been to a really disorganized YouTube channel before that didn’t seem to know what it wanted to be? Some videos are on gaming tips, a couple is security footage of a mysterious person on the uploader’s property, and more still seem to be reviews of fast food or something. Odds are, you don’t want to spend much time looking through a disjointed feed like this. It’s the same for your Twitch channel, or whatever you’re using to stream. Viewers should have no trouble quickly getting an idea of what you’re about.

If you’re great at League of Legends, for example, you’ll probably want to make it a big part of your channel. Maybe you’ll be streaming the latest balance changes, or you might show off the finer elements of reading the Summoner’s Rift to gain an advantage in battle. Of course, you don’t necessarily have to stream multiplayer game modes. Some streamers have found success with single-player games. You might decide to show off secrets and lesser-known exploits in these games, or you might simply use your personality to make playing them entertaining. The point is that you need to have a plan for what your streaming content will be well in advance. 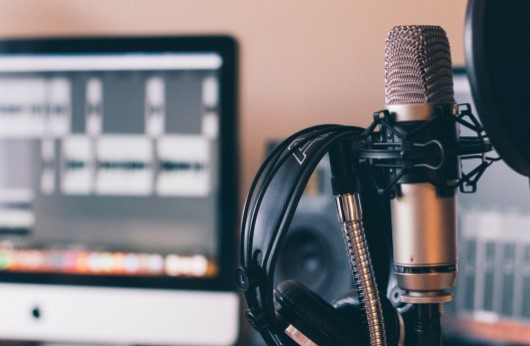 No matter what you’re trying to achieve while streaming, a poor-quality camera or mic will ruin things for you immediately. A built-in webcam on a laptop will never work, so look into the best cameras for streaming to find an affordable model that you like. If the lighting in your gaming room isn’t the best, then you may want a camera that includes a light ring to keep your face illuminated.

As long as your mic can clearly pick up your voice without being affected by background noise, you’ll probably be good to go. A good gaming headset can actually suffice for this part, or you can pick up a table microphone if you’re really concerned about it. Go ahead and invest in this route if you’re planning to have a podcast along with your streaming. 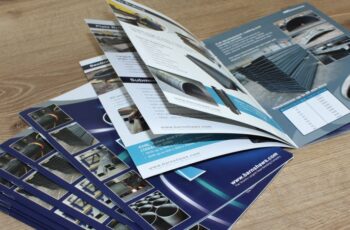 With the advent of marketing, it has become increasingly important … 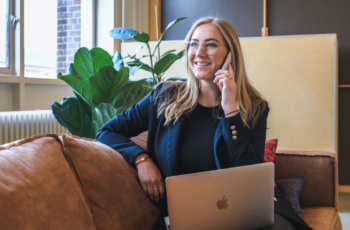 The Great Resignation may have been a big shock for … 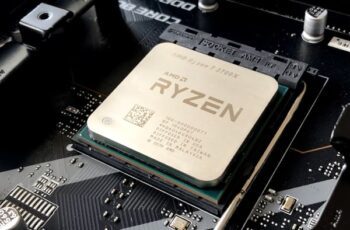 The processor is the heart of any computer, and as … 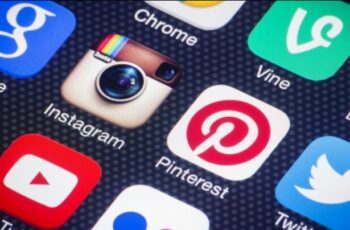 If there is one thing that says everything about your …