Galaxy S series and Galaxy Note series are two flagship series of Samsung. After the release of original Samsung Galaxy S1 in 2010, we have seen a lot of improvements on the device each year. But recently, there is not much changes in smartphones as there used to be in the early stages. But Samsung Galaxy S11 might change that. Here are some of the major S11 features that you might like.

Camera is the major area that Smartphone companies are focusing on lately. There has been huge improvement is smartphone camera because of this reason. Smartphone companies are adding cameras, improving night modes, adding telephoto lens, giving more zoom and so on. Apple improvised its camera department on iPhone by adding an extra camera on their latest iPhone Pro and iPhone Pro Max. Huawei flexed on this department by introducing 5 times optical zoom and 50 times hybrid zoom in it’s flagship P30. Samsung S11 is expected to have 10 times optical zoom which is crazy and night mode will also improve in the device.

Galaxy S11 will have the biggest and the newest sensor from the Samsung. The sensor Samsung is planning to use on S11 is their latest and one of the best sensor. The camera is going to be expensive as well. The question is will the price of the phone will increase due to the expensive 108 mega pixel camera sensor? We have to wait until the price of the phone leaks out or Samsung reveal it themselves.

However, based on your location, you might get Exynos 9 Octa 990 chipset as Samsung generally ships the phones with Snapdragon chipset only on USA and China. Snapdragon is way ahead of Exynos in CPU and GPU department so I hope Samsung will either improve greatly or use Snapdragon in all of their phones in near future. As Samsung is collaborating with AMD, at least the GPU capability of can be expected to improve.

Samsung Galaxy S11 will also have a massive 5000 mAh battery with fast charging support. We have yet to see the charging capability of the handset, but it’s expected to be a 45 watts. Obviously there’ll be wireless charging too and also the reverse wireless charging. 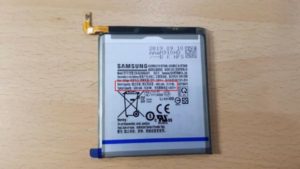 Samsung introduced the punch hole display in Galaxy S10 and reduced the diameter of the hole in Note 10. The hole on Galaxy S11 will be located at the center like Note 10 and will be even smaller than that of Note 10.

What are your thoughts on Galaxy S11? Will it be a milestone for Samsung or just another flagship that Samsung releases every year? Leave your thoughts in comments. For regular updates follow us on Facebook or Twitter. 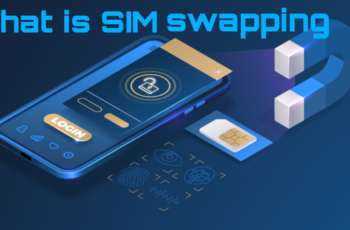 What is SIM swapping? Sim swapping is the process of … 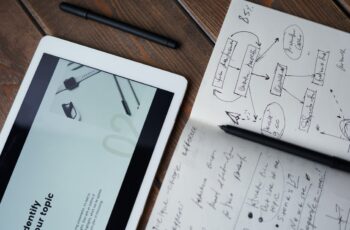 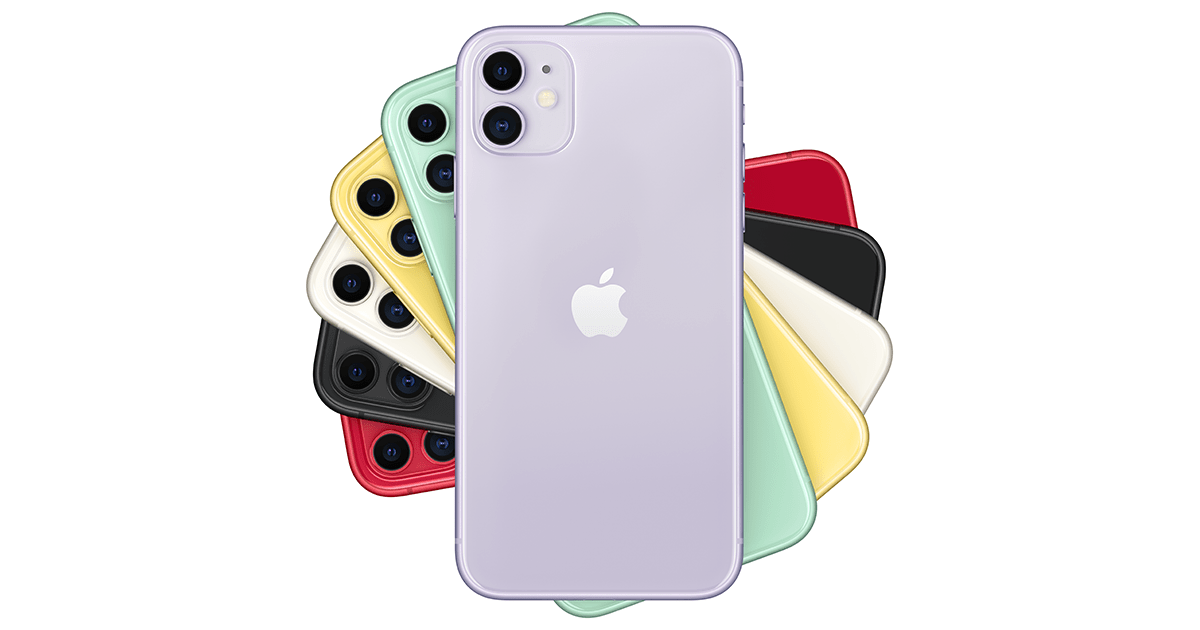 Apple is the third largest smartphone company in the world … 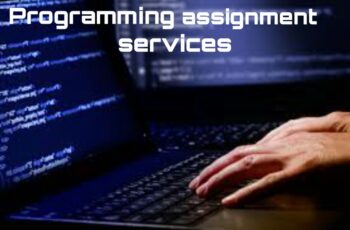 Many people are finding IT and Programming field profitable and …