Earbuds are the new fashion statement in tech world. Most of the people that own a smartphone love to use a pair of wireless earbuds. People with iPhone like to flex their air pods whereas for the android counterpart, there are a lot of wireless earphones or simply buds to enjoy your song without tangling in wires.

Even though the idea was criticized in it’s early period, people love wireless earphones as there’s no problem with tangling, storing them is not an issue as they come in a box and sound quality has also improved. Also, the synchronization is also not bad if the earbud is from same company as your smartphone.

Contents hide
1 How Does Earbuds Issue Arise?
2 Solution to the earbud issue
2.1 Part One: Turn On the Developer Options
2.2 Part 2: Fixing the issue
2.3 Use Google Like A Pro, Click here to know how

How Does Earbuds Issue Arise?

As said earlier, synchronization is not a problem between earbuds and smartphone from same company. The problem actually arise when you save yourself a few bucks and buy a cheap earbuds or use third party earbuds. And buying cheap earbuds is not essentially a bad thing because earbuds from major companies can cost you a hell lot of money.

So, the problem I realized was with some third party buds, you won’t able to control the volume as you would like. For example the volume would raise to either maximum or zero. It would be 0 at lowest volume and if you increase volume by just one step, it would go to maximum.

Since the rich folks with an iPhone will never bother buying any third party buds, this is somewhat an Android issue. Since every problem has a solution, I’ll present you solution to this problem as well and don’t worry my friends, it’s way easy than you imagine. So let’s head to the good part where we can solve stuffs.

Solution to the earbud issue

I’ll divide solution into various parts with mini steps and if you follow these steps, the problem will be solved in few minutes. So let’s start with first parts:

Part One: Turn On the Developer Options

To turn on developer options on follow following mini steps:

Note: I’m referring these steps on the basis of One UI of Samsung, the position of Build number might slightly differ but you’ll surely find it inside About Phone Option. If your phone has search option in settings, you can directly search for build number.

Congrats on completing the first part. In this part, you will solve the wireless earbuds problem for good and in few easy steps.

Doing this not only solves your bluetooth earbuds issue but also the volume related issue on your phone with any other bluetooth audio devices.

I’ll leave you guys a demonstration video just in case.

If you like what we do, please allow the notification by clicking the notification icon that appears in bottom right corner of your screen. Also give a visit to our Facebook page and follow us on Twitter to get notification on our latest posts. Thank you for reading. 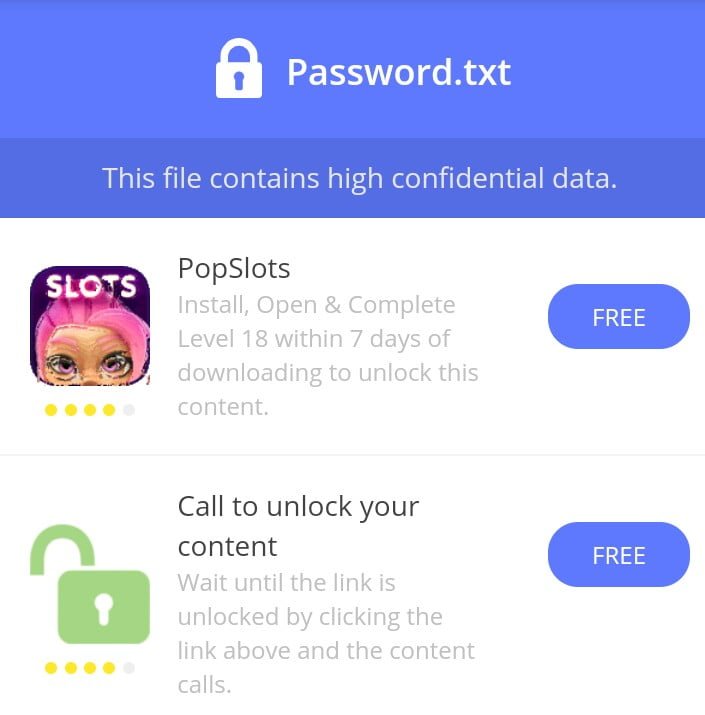 Today we will learn about few best ad blocker for … 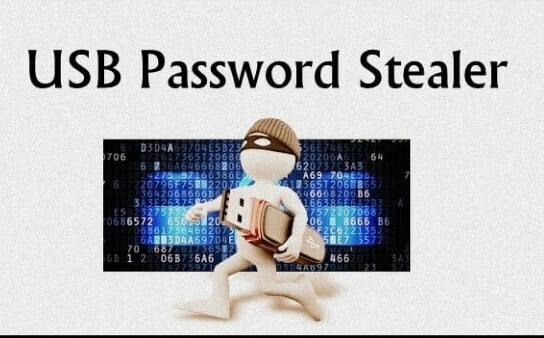 USB stealer has never worked like this before. Make your … 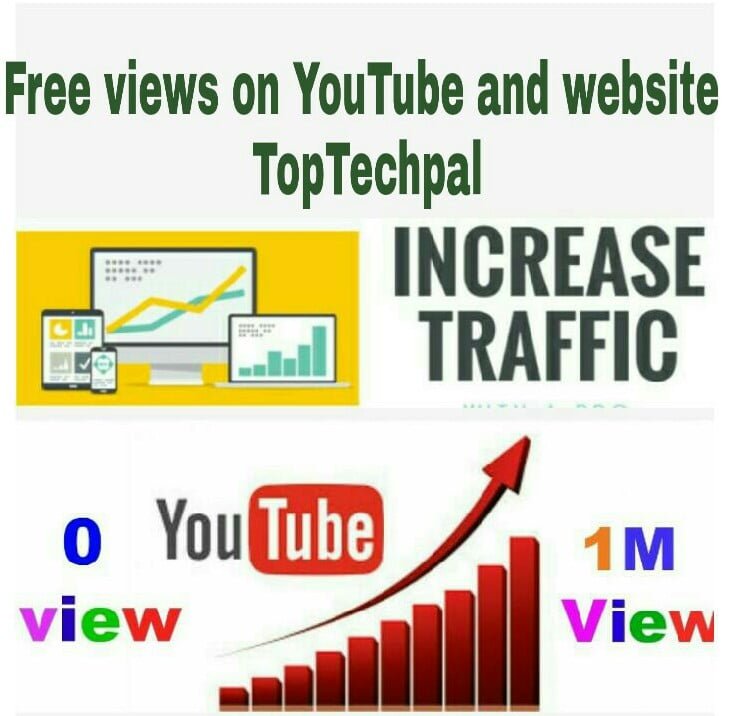 Free views on youtube are one of the most searched … 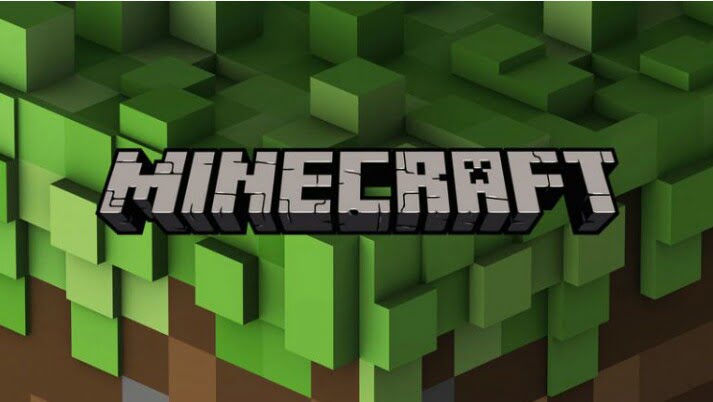 How to make a minecraft server for free-2020 Minecraft is …