Hey fellas! Welcome to the first post of our site Top Techpal. In this article, we will discuss about the latest web development framework of Python i.e Django 3.0. This article is based on the article released by djangoproject.com in December 2, 2019.

Contents hide
1 What is Django?
2 Django 3.0 major highlights
3 How to download Django 3.0?

Django is a framework, not a language. Python is the language in which Django is written. Django is a collection of Python libs allowing you to quickly and efficiently create a quality Web application, and is suitable for both frontend and backend. So, for the people who are new to this topic it’s better to know that.

According to the author of the post, the main highlights of Django 3.0 are as follows:

So, to check the version of Django that you have on a Windows PC, open up the command prompt on your Windows PC.

If you’re under Linux and want to check the Python version you’re using, run python -V from the command line. The solution is to use StrictVersion from distutils. If django is installed it will print its current version (eg. 1.6.5 ), otherwise the shell will print an error message.

So guys this is it for this article. We just started and are eager to present our new content including various tips and information to our viewers. Also check out our Facebook page for regular updates. And good luck to all the developers coding with the new Django. 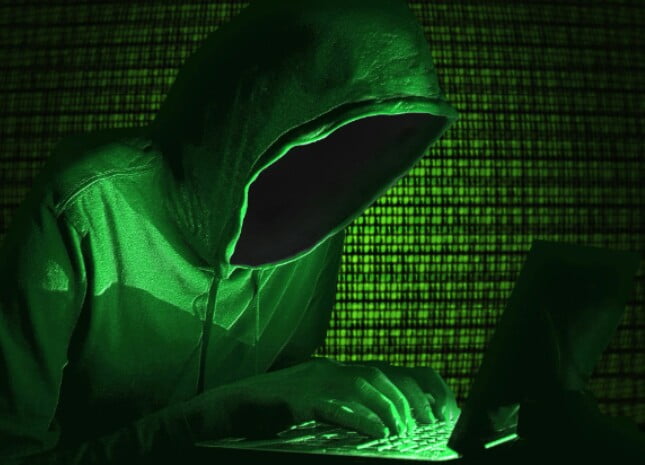 Ever wondered what is dark web?, What is tor? Dark … 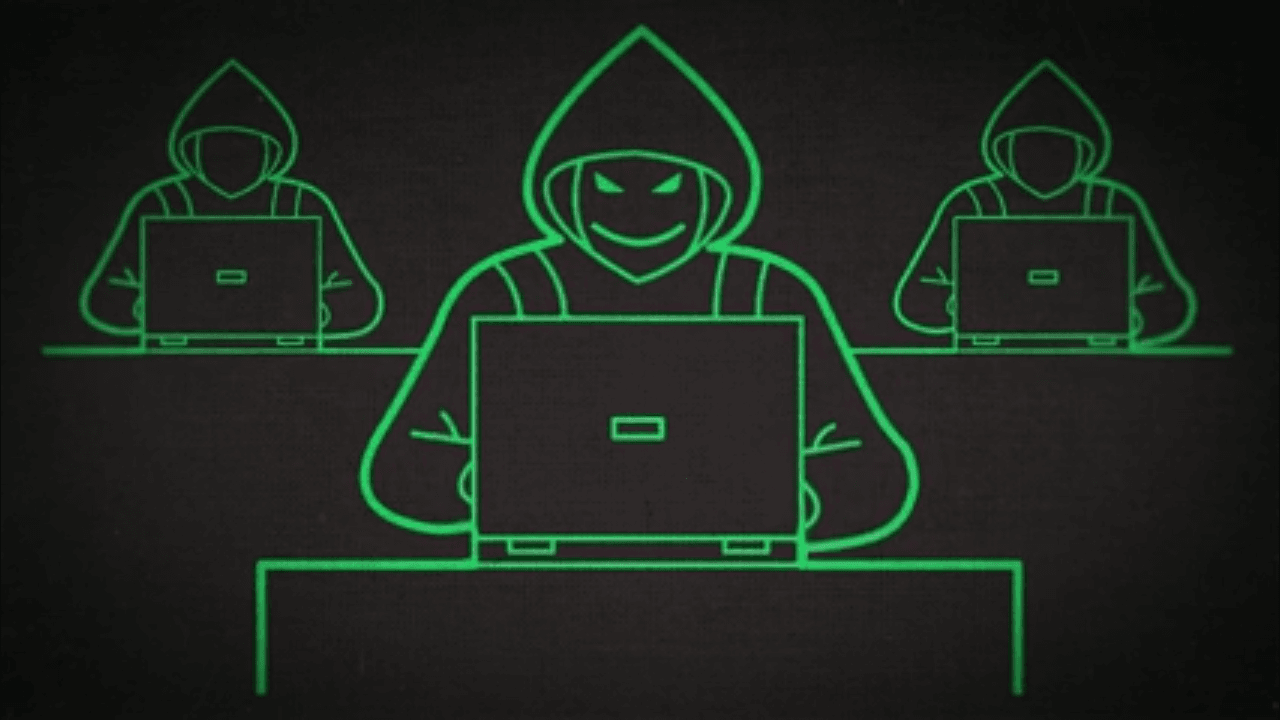