A proxy is an application that redirects web traffic and requests by assigning a new IP address. Ideally, proxy servers work like intermediary computers between your device and a website’s host. In this regard, at the proxy endpoint, you’ll always be a different user.

Some sophisticated proxy servers rotate IP addresses such that a website always perceives you as a new user. The result? A high level of anonymity and privacy. This is the sort of anonymity that enables web scraping.

Web scraping refers to scouring websites to harness data. It’s as mundane as copy-pasting a sentence from a website or as extensive as using an application to look through all the web pages in a bid to find relevant/specified information. For this reason, web scraping is also known as web harvesting or web data extraction.

However, while the information on websites is public and can be retrieved without effort, the websites – or their developers, to put it more accurately – are anti-data extraction. This is because they don’t entertain open data access. Any data harvesting is flagged, and the IP address of the computer that authorized the scraping is blocked and blacklisted. But not with proxies in the picture because, with proxy servers, you can scrape websites. Alternatively, you can use scraping API for web scraping as well.

Before explaining whether and how you can use proxies and scraping API as web scraping tools, it’s important to delineate the difference between web scraping and web crawling.

You may be having some trouble differentiating the two, perhaps because you can use either of them to collect large amounts of digital software. Or, the confusion might be because this function is carried out by software in both cases.

Web crawling is the process of collecting webpages. The process starts with a small number of website links or URLs, and the crawler then looks through these initial URLs to discover additional pages from links. The crawler then adds the new webpages to its database or an Excel spreadsheet. For search engines, web crawling is a continuous process.

Web crawling is a vital process during web scraping. After all, how else will the scraping software establish the number of webpages on a website?

Both proxies and scraping API can extract data from a website.

Proxies, be they mobile, datacenter, or residential, can carry out web scraping. They’re even preferred because they have an added flexibility that’s anchored on the fact that they rotate IP addresses regularly.

Furthermore, because proxy servers give you access to their extensive IP network, you can make unlimited concurrent scraping sessions on either one or multiple websites.

With the extensive IP network at your disposal, you can also make a large volume of scraping requests to a website without worrying that you might get banned. This also makes blacklisting a foreign concept.

API is an acronym that, in full, stands for Application Programming Interface. It’s software that enables multiple applications to communicate.

It, therefore, follows that scraping APIs are a set of instructions that developers should follow when making web scraping requests. Indeed, you can use scraping API to extract information from a website. But you need programming knowledge at that. Why? Because going down the scraping API route is challenging, and the data that this extraction process obtains requires further processing.

It returns data in JSON format, which is not user-friendly at all. You’ll have to refine the raw data by converting it to what you desire and then saving the file. Too much work for just a single set of data (reviews), right?

However, keep in mind that this is only a general definition. There are different kinds of scraping APIs for data extraction. For example, you can find a scraping API that is explicitly customized for heavy-duty data retrieval and delivers data in a structured JSON format. For more information, we suggest you read Oxylabs’ Scraping API article.

Using scraping API relies on one’s knowledge of coding and programming languages. Further, its usage assumes that the user will know how to sieve through the raw data, refine it, convert it to a more user-friendly format, and then save it, which is not always the case. However, you should not forget that there are different kinds of scraping APIs. Some of them are perfectly customized for a smooth data gathering process.

On the other hand, proxies are prewritten applications that already have, within the code, the requisite instructions for web scraping.

In this regard, if yours is a small business with no IT department, then proxies as web scraping tools are your best bet. Also, if yours is a large company, proxy servers are still the best option regardless of whether you have an IT department since you could deploy these resources to other areas. 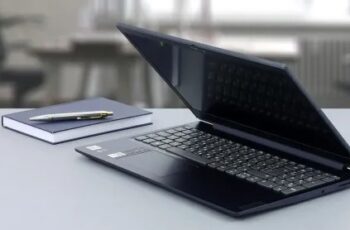 If your computer has a slow processor or little memory, … 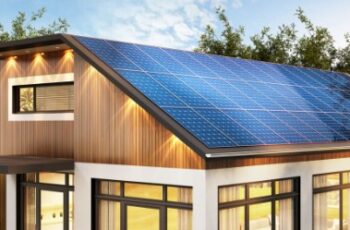 Solar panel systems The whole earth is moving towards alternative … 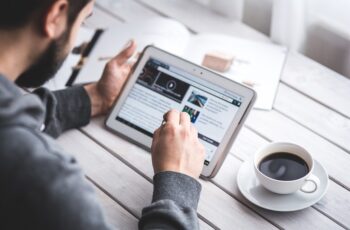 How Does Technology Help Enhance Your Business? If you are … 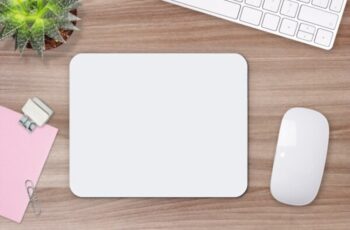 A mouse pad is computer equipment and it can be …