Twitch is a live video game streaming platform that is mainly focused on gaming and esports. Other than that twitch also offers music, creative content, and real-life live broadcast. Twitch is a subsidiary of amazon.com Inc. Twitch has over 15 million daily active users who like to watch content on Twitch. It is free to use for both viewers and streamers. But currently, many users have reported that they are seeing ads on twitch while watching content using Twitch streaming software. If you are also seeing Twitch ads and you want to block them then this article is for you.

If you are a regular viewer of twitch then you might have noticed some ads on twitch that might have annoyed you. Regular ads blocker doesn’t work on the twitch platform. Adblock doesn’t work for twitch. There are certain steps you must follow to block twitch ads. Today we will learn what are ads on twitch and why ads are shown on twitch. We will learn how to block twitch ads on both PC and mobile.

What are ads on twitch?

Ads on twitch are similar to ads on other platforms which appear in the middle of watching the stream on some channels. Such ads cannot be controlled by streamer and viewer. Most of the viewers don’t like the interruption caused by the ads. Twitch ads show in the form of video at the start of the video or between the video. Twitch is free to use and such ads are intended to support its content created and sustain the platform.

Is it good practice to block ads on twitch?

You might find disturbance caused by ads in the middle of streaming on twitch annoying. Ads on twitch are supposed to help the streamers to generate revenue. Twitch also generates revenue through ads. If you block ads on twitch then it would not only hamper your favorite streamer but also the whole twitch itself. If you really want to support your streamer and twitch platform then it isn’t good practice to block ads on twitch. If you are sure you want to block twitch ads then we will guide you through the method for it.

If you want to learn how to learn about twitch on Roku then click here.

How to block twitch ads

We will use the purple Adblock extension to block ads on twitch. Here is how you can do it.

Method 2: How to block ads on twitch using TTV LOL

We can also use the purple TTV LOL extension in our browsers for blocking twitch ads. Here is how to block ads on twitch using TTV LOL. You shouldn’t use TTV LOL and Purple Adblock extension in the same browser to prevent errors.

Using VPN to block ads is one of the most intelligent ways. When you use a VPN your traffic will tunnel into a country where twitch ads are not allowed. Here is how to use VPN to block twitch ads.

How to block ads on twitch on mobile

It is easier to block ads on twitch from your mobile phone. You can use adlock. Here is the process on how you can do so.

Twitch ads are for supporting streamers and continuing twitch. It is better to not block them. Twitch is aware of the development of a new method for blocking the ads on twitch. Developers are also working on new methods regularly for blocking ads on twitch. If you insist on blocking then I hope our tutorials helped you with it. Twitch adblocker needs to be updated regularly because the twitch platform comes up with regular updates on stopping the use of adblocker. Stay updated with us for being updated with twitch adblocker. If you have any questions then leave a comment below or contact us using our contact form. 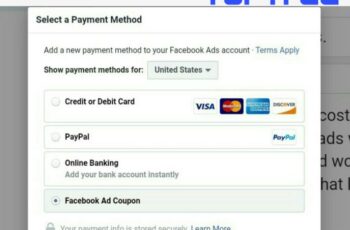 Facebook advertisement is one of the popular forms of online … 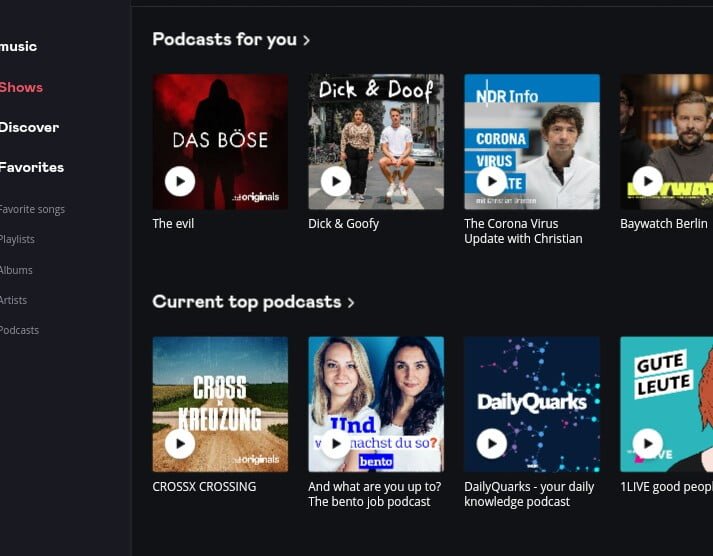 I got few requests to provide a method of Deezer … 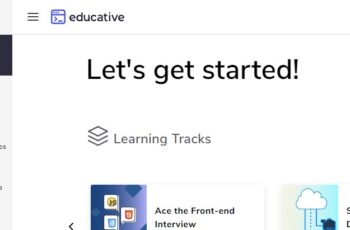 How to get educative.io courses for free Educative provides you … 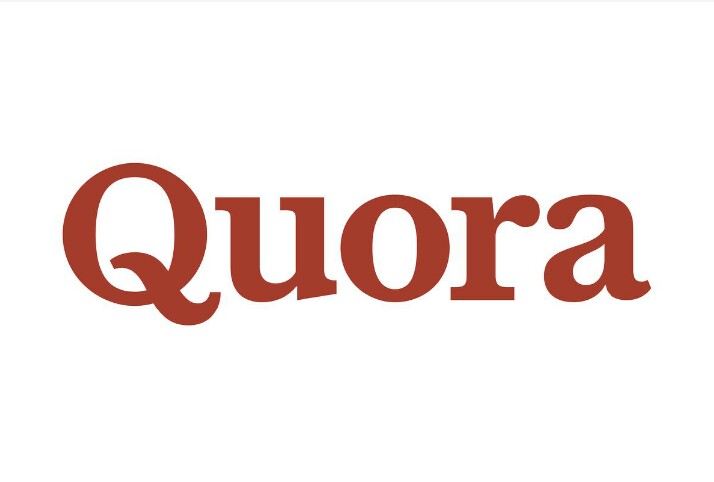 Do you know you can use Quora to earn money? …