Twitch is the gathering place for gamers from all over the world making itself one of the biggest platforms to watch live game streaming, esports, videos, and so on. Twitch allows you to connect to the gaming community from all over the world and allow you to chat and share your thoughts with link-minded people. You can broadcast your gameplay, watch another playing, as well as talk with others. Everyone wants to enjoy Twitch on TV. You can use devices like Google Chromecast to get Twitch on TV. What is if you Roku? Is twitch available on Roku? How to get Twitch on Roku.

Twitch is a subsidiary of Amazon which was introduced in June 2011 and was formerly operated by Twitch Interactive. The site mainly focused on video game live streaming in its beginning period. It had over 45 million unique viewers in October 2013 and was acquired by Amazon for $970 in August 2014. We can broadcast esports, music, other creative content, and videos including live gameplay. Gamers can establish themself on Twitch and gain popularity. Name buildup can be beneficial in terms of social and financial status.

Twitch has helped in the creation of an online community for gamers from all around the globe. You can surf the gaming community you like view the videos and clips. Many people collect donations by going live in Twitch which some people use for personal use while few people donate to charity. You can enjoy Twitch on many devices such as PC, mobile devices, Chromecast, etc. Can we watch Twitch on Roku?

Features and use of Twitch

Here are some of the unique and impressive features of Twitch.

If you want to learn how to fix Twitch error 2000 then click here.

Is twitch available on Roku?

You might have questions in mind like is twitch on Roku?, can you watch twitch on Roku? and so on. Like I have already said twitch isn’t available on Roku. As you might already know that Twitch is acquired by Amazon. Roku is one of the competitors of Amazon products known as an amazon fire stick. Twitch is quite a popular application and platform for gamers and game lovers. Because of these reasons Twitch was discontinued from Roku. So, can we watch twitch on Roku? The answer is we can’t watch the official version of Twitch on Roku but we can watch unofficial versions and enjoy live streaming with our TV.

How to watch twitch on Roku

Solution 1: Get Twitch on Roku (Twoku)

There is currently no official support on the Roku channel store for Twitch. We can add unofficially Twitch known as Twoku on our Roku with the procedure given below.

Solution 2: How to watch Twitch on Roku (TwitchTV)

We will use unofficial twitch channel known as TwitchTV to add Twitch on Roku TV. Here is how you can do it.

We learned how to add twitch on Roku. If you want to fix Netflix not working on Roku then click here.

Most of the unofficial version of Twitch gets removed from Roku from time to time. You might have heard about channels such as Twitched and Twitched zero which was also removed. If you got in a problem because of a situation like that then you can leave a comment below or contact us through email. We will update if you if there is any problem. 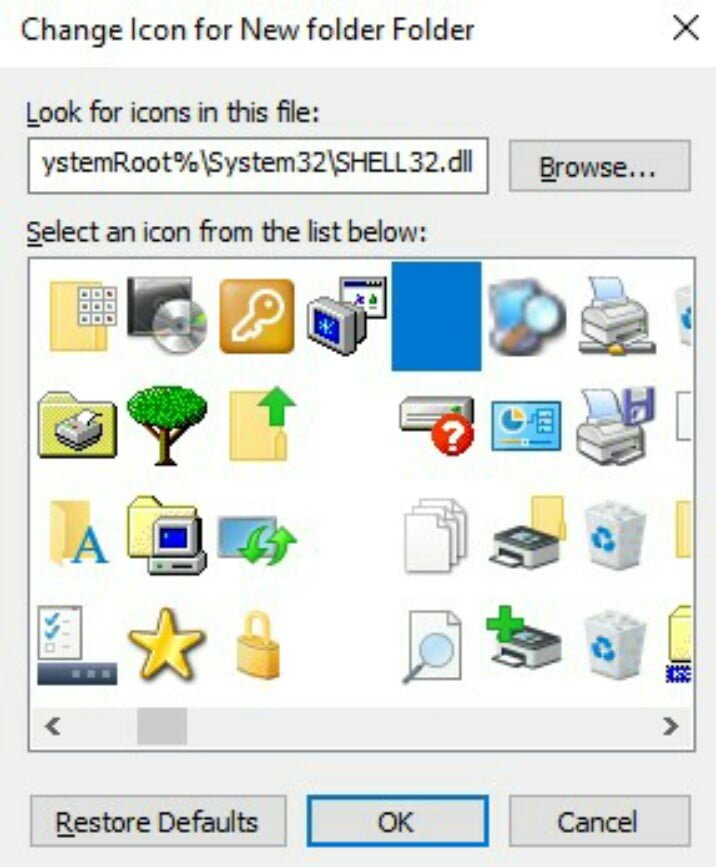 How to make invisible folder in windows is what we … 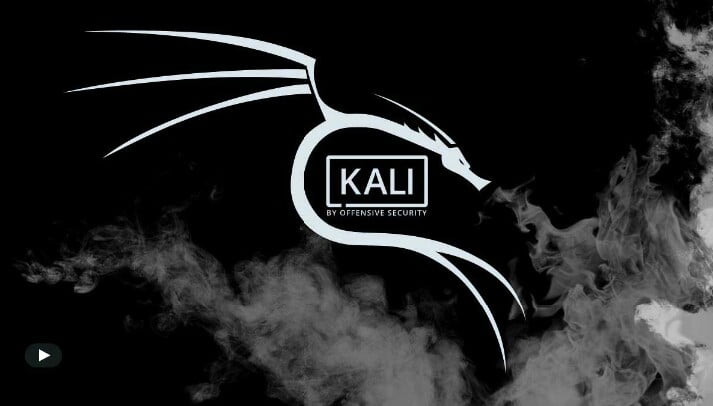 How to create live bootable USB for kali linux? Want … 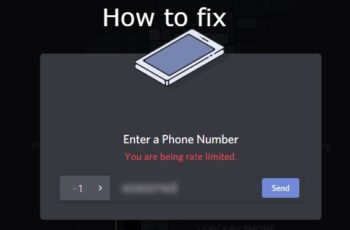 How to fix discord " you are being rate limited" …

Discord custom status - How you can change it? Discord …