One of the reputed leaker, Ice Universe on twitter had twitted Galaxy S20 a few days ago. And looking at his track record, his leaks were pretty precise in past. So the latest device from Samsung might be named Galaxy S20 and not Galaxy S11. It’s the year 2020 and Galaxy S20 matches 2020 so Samsung might as well name it S20. In my view, if they named this device Galaxy S20, the naming might change to S30, S40 and so on in future days. 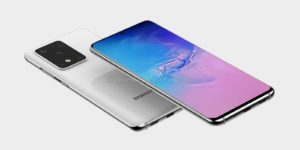 Click here to know the major highlights of Galaxy S11.

According to sources, the latest flagship from Samsung will be released on February of 2020. We will also be seeing Samsung Galaxy Note 10 lite, Samsung Galaxy S11 lite and also the second generation of folding smartphones from Samsung. The official name for the folding phone is not yet confirmed but for simplicity lets call it Samsung Galaxy Fold 2. 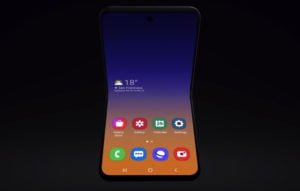 Galaxy Fold 2 is said to have improved folding mechanism compared to the previous generation and more dust proof as well. The major disadvantage of foldable smartphones is lack of water resistance, let’s hope it will get improved in future foldable phones. Galaxy Fold 2 will also release on February of 2020. I personally liked the notebook like folding of Galaxy Fold as we could use it as a phone as well as tablet. Vertical folding is also good but it just changes a small phone into big phone. However, foldabe phones might be the future of smartphones. We never know. 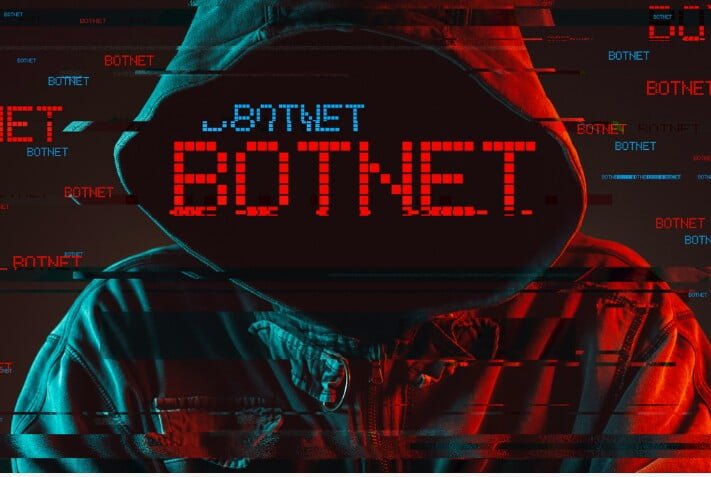 What is a botnet ? If you have ever wanted … 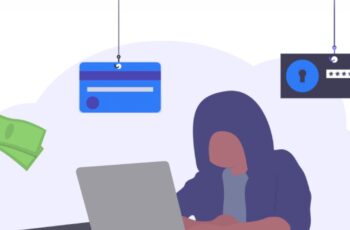 Do you know whether or not a website is legitimate … 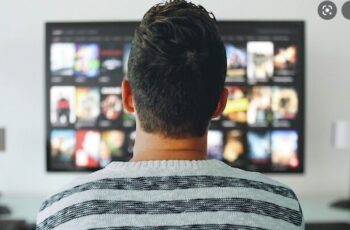 Cable and Satellite TV have been quite popular. Despite many …

If there is one thing that says everything about your …